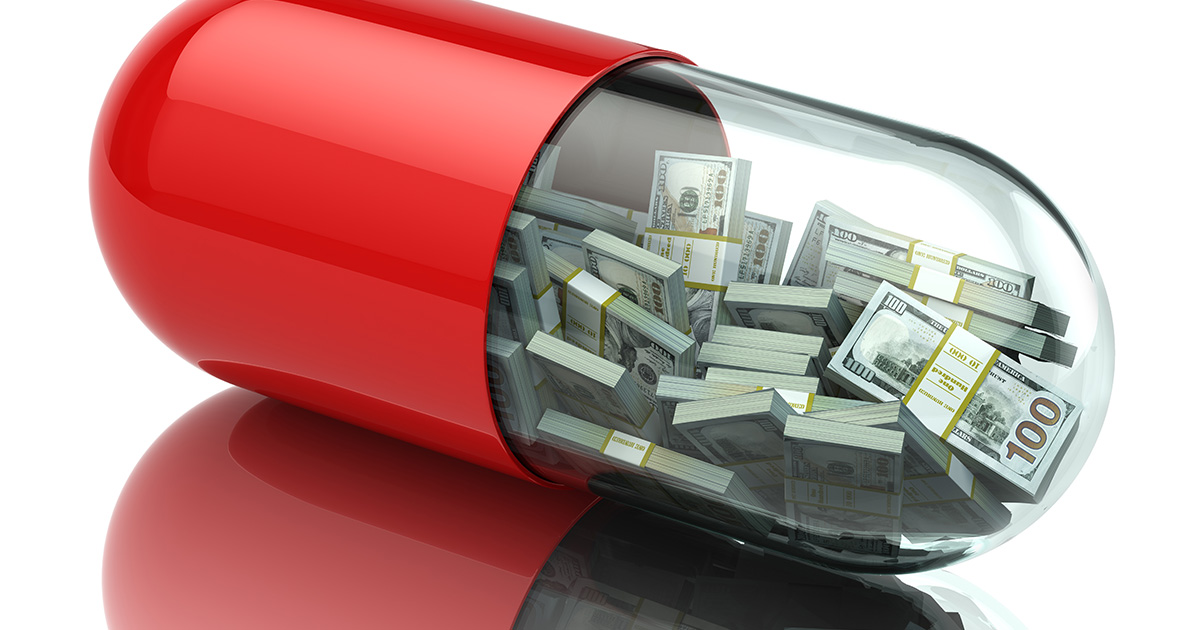 Prescription drug prices have risen every year for nearly a decade at rates that are higher than the U.S. inflation rate.

The costs of brand name oral drugs nearly doubled between 2008 and 2016, according to an ABC news report earlier this year. The increase was five times that of the inflation rate.

Generic oral medications saw a smaller increase – yet it was still double the rate of inflation. Specialty medications rose 13 times faster than inflation during the same period.

A few weeks after this and similar news stories broke, the U.S. Department of Health and Human Services issued a proposal to remove drug rebates for PBMs. Under the umbrella of the federal Anti-Kickback statute, the HHS Office of Inspector General said the move could ban rebates ­on brand-name prescriptions, which benefit drug sellers, and protect discounts and services that benefit patients.

The proposals are in direct response to skyrocketing drug costs. Proponents worry that some patients are not receiving life-saving drugs because they can’t afford them. Pharmacy benefit managers help health plans manage costs and drug utilization. They do that by negotiating with manufacturers and pharmacies to facilitate beneficiary access to appropriate medications, while managing the costs to the plan.

Even so, according to HHS data, the changes could lower beneficiary out-of-pocket costs. Varying from patient to patient, the proposals if implemented could result in higher premiums. That’s something to keep in mind.

The Anti-Kickback Statute is part of the Social Security Act of 1972. Amended five years later, it made it a crime to receive money or rewards for services offered by Medicare or another federal healthcare program.

HHS makes clear it does not intend to remove protection from rebates required by law, such as rebates under the Medicaid drug rebate program. HHS also intends for protection to continue for drug discounts offered to entities such as wholesalers, hospitals, physicians, pharmacies, and third-party payors in other federal health care programs.

The effective date of the proposed update to the safe harbor regulation would be Jan. 1 of next year.

Tier 1’s founder is a clinical pharmacist with more than a decade of experience in pharmacy benefit management. We are passionate about collaborating and developing effective strategies to improve health plan outcomes.

Tier 1 offers health plans a new perspective on how to manage their pharmacy benefit. Our team is made up of experts who strive to make effective plans even stronger and fill in any gaps due to a lack of time or resources.

Drop us a note at info@tieronepc.com. Let’s get connected.